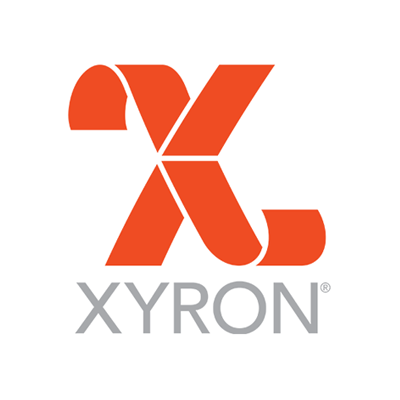 Xyron is a CPG company in the Maker/Craft space. With healthy budgets in traditional advertising for 2009, Social Media was the wild wild west of marketing for a few years, companies and brands were still creating profiles. Convincing executives took grassroots effort to create organic growth with the funding coming from remaining budget after efficiencies.

The goal was to create a community in which Xyron could promote everyday uses for their high-price high-quality glue alternative. By the time I left the organization, Facebook had 150,000 fans and a NEW Instagram account with a growing 1,000 followers. Also… Remember when Google+ was a thing?

Integrating social media elements into the .com helped grow community interaction. The more people who we could cross-promote our page to the more it grew.

We quickly saw the impact to our B2C sales and a gradual uptick in retail sell-through. This lead us to create a Social Media Center of Excellence; by which all processes are vetted through a social lens – if it isn’t shareable is it worth pursuing?

The exposure and virality associated with our social channels as they grew showed the overall value of the channel at a time when Brand Pages were novel.

In addition to increased sales it provided a low-cost audience to test new product ideas and improve customer service.

Always trying to remain budget-conscious having a high-value product allowed for a great exchange for partnership. At every industry event we would pass around a Sell Sheet to partner with us. It was the main driver for our growth to 50,000 Facebook Fans.

The nice thing about doing things quietly with limited budget was being forced to get creative. We tried a lot of different content to see what would land. A 2009 Audio/Video Podcast on iTunes and a “Songs to Create by” Pandora Channel in 2011 are just a few of  the far fetched ideas we had before there was a major user bases for what is ubiquitous content today.

We also spent some time and a little money to create a video that while didn’t go as viral as we had hoped did generate 5,509 views in 2009.

Ever wonder what the men in your lives are doing out in the garage til all hours of the night? We just might have the answer…

Xyron, while being a smaller company in the space, was able to grow faster, engage more people and generate more impressions than all of the competitors in the industry. Competitors with more sales, larger budgets and agencies managing their accounts.